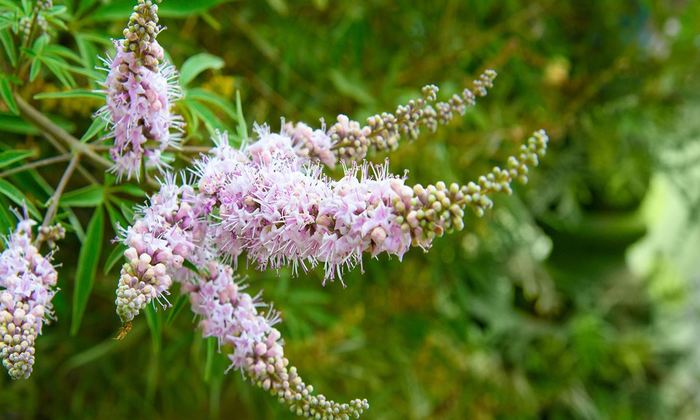 The monk’s pepper plant ( Vitex Agnus Castus) from southern Europe looks like a Hemp plant with its hand-shaped leaves but belongs to the Cruciferae.

For pharmaceutical purposes, we only use the fruits of the monk pepper. Most of the time, during drug treatment, monk pepper is advisable for at least three months. Various preparations, such as dry extracts, infusions, or tinctures, are available for treatment.

We should not use Monk Pepper during puberty, pregnancy, and lactation, Healthpally advised.

The medicinal plant is incredibly helpful to women as it balances female hormones. In traditional medicine, monk pepper was also used for anxiety and depression.

The processes are not precisely clarified. The following connection is that: The fruits of the monk pepper, also called chaste tree fruits, contain so-called diterpene. These substances act on the one hand on dopamine.

Dopamine is one of the essential messenger substances in the brain and is considered a feel-good hormone.

The positive effects of monk pepper on women’s hormonal symptoms are explained by ingredients that affect hormonal regulation. It regulates menstrual discomfort and reduces chest sensitivity (Mastodynie) and Pain caused by premenstrual syndromes, such as irritability and unrest. 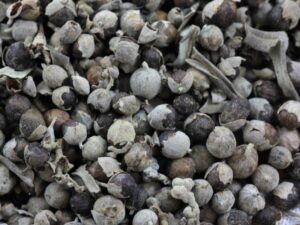 On the other hand, diterpene all seem to inhibit the formation of the hormone prolactin. Many women do have pain in their breasts (Mastodynie) with elevated prolactin concentration in their blood. As Monk Pepper lowers the prolactin, it could explain chest pain’s positive effect, even during menopause – Healthpally.

Prolactin is part of the finely sophisticated interaction of the hormones that control the female cycle.

Monk Pepper Can Help To Control Irregularities Of Human Hormones

Due to these benefits, Monk pepper is used for irregular menstrual bleeding (dysmenorrhea), premenstrual syndrome, and menopause complaints.

At times, gynecologists and naturopaths recommend treatment with Monk Pepper in case of a problem with conception. The medicinal plant may also affect the so-called corpus hormone, promoting OVA’s nesting in the uterine mucosa.

Monk Pepper is not very much useful in men but seems to be used mostly by women. Vitex Agnus-Castus, according to the Latin name of the medicinal plant, acts mainly on the female hormone level.

Monk Pepper relieves symptoms of premenstrual syndrome in menopause complaints and some other complaints.

For these areas of application, the effect is also substantiated by studies and conclusive explanatory models. Some early test certifies the monk’s pepper effect in premenstrual syndrome but at the same time demands further studies for convincing results. 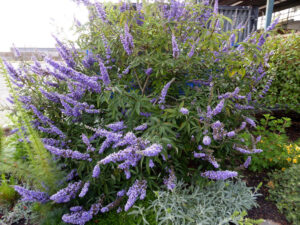 It is not proven whether Monk’s Pepper treatment provides measurable results in the event of inability to conceive. This also applies to the application that has brought the monk’s pepper its old names such as chaste lamb and chaste tree fruits.

In homeopathy, the medicinal plant is recognized under the Latin term Vitex agnus-castus.

For Irregularities in the female cycle, menstrual cramps or chest pains, for example, it should not be used for treatment on your own for an extended period, says Healthpally boss.

Any symptoms can be harmless, but may also indicate a severe illness. Therefore, you should talk to your doctor before self-treatment. Since Monk Pepper interferes with the hormonal balance, every application in pregnancy is prohibitive.

This medicinal plant should not be used when a woman is breastfeeding because monk pepper can suppress milk formation.

What are the best treatments for depression?

What to Look for in an Emotional Healing Retreat?

How Do Packing And Moving In Kalka Help In Relocating?

Where Do Carrot Seeds Come From – The Fascinating Truth

Importance of Social Networks For Business.